Willie D is an undisputed legend. Hip-hop wouldn’t be what it is without his contributions. This came at no small price, through the years he’s faced opposition from politicians, watchdog groups, record label executives, and even the hip-hop media who purported to be protecting the culture. With his blunt and honest personality it’s no surprise that over the years he’s experienced his fair share of controversy, once even releasing an LP titled just that.

However he may have never experienced as much of an uproar as he has with his recent release ‘Coons,’ a vicious diss track aimed at Charles Barkley, Stacey Dash, Stephen A. Smith, and more. The corresponding national attention was augmented with Willie D making much discussed appearances on The Breakfast Club & Sway’s Universe. DGB had the opportunity to go a little more under the surface on the subject, and a few more things in our interview with him.

How would you explain the negative effects of cooning to someone who’s unfamiliar with the concept?

Cooning is just as dangerous as gang banging, or selling dope in the hood, if not more because cooning has psychological implications that not only tell people in the black community they’re the sole cause of their oppression, but it tells the rest of the world and people who practice white supremacy that black people deserve whatever hardship they get, even if it means unjustified murder at the hands of racists cops. 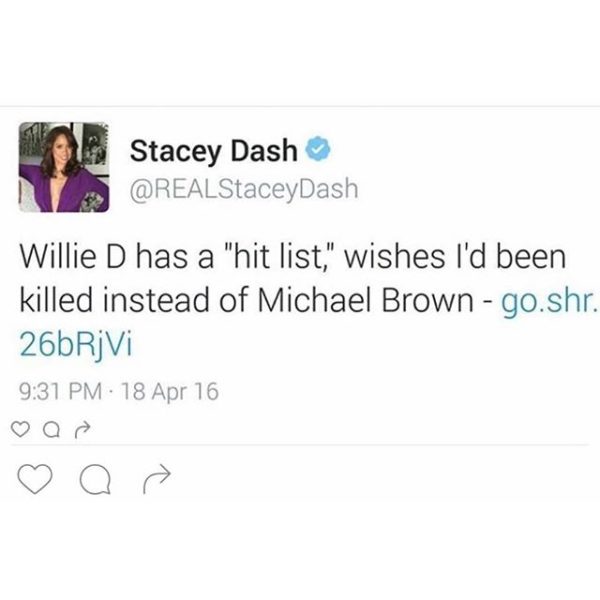 Do you feel that the sports media is complicit in attempting to feminize the black man?

The sports industry, the prison the industry, the entertainment industry, the political industry, the educational industry, the religious industry, all of them are complicit in the attempt to effeminate the black male. It’s a lot easier to control a group of people when you can eviscerate the strength of their men. No gangster or real killer has ever been afraid of a dude in a dress or one who has female characteristics. They’re afraid of real men who are capable of doing to them what they are capable of doing. If they can effeminate, murder, and incarcerate black males with state sponsored genocide, and remove them (the strength) from the black household, the black community would be severely weakened and much easier to control.

Why do you think more people aren’t upset about a former correctional officer using inmates life stories to become famous?

Nobody cares about anything that happens to inmates. Most people believe that once you commit a crime you get what you get. That means if you get shanked or raped by another inmate, oh well. You shouldn’t have did whatever you did to be sent to prison. That type of thinking is dangerous to the overall well-being of our society because inmates are someone’s family members, and the majority of them will reenter the free world someday. When that someday comes, would you rather that person reenter society broken and mad at the world, or rehabilitated, and comforted by his experience?

Despite releasing some of the most provocative music in the history of the genre, how censored have you been in your career?

Enough to never have been invited to the White House, or be approached to write a children’s book. 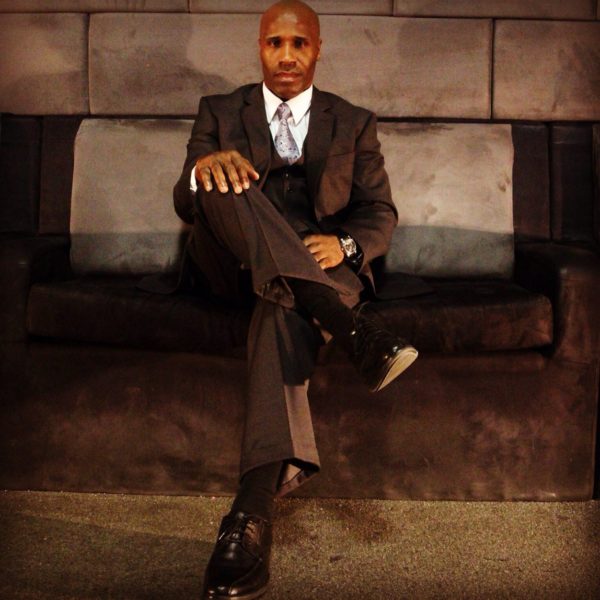 What else are you planning to release in 2016?

My Greatest Hits CD will drop in a couple of months, I’m putting out a new album a few months after that, I’m filming a documentary, I have a new compilation series I started called Certified Street Bangers, where I’m putting on new artists, and giving them an opportunity to shine.So I’ll be busy this year.

If you think about it, I’ve been giving advice through music for years. This is just another medium, but more direct. The cool thing about writing a weekly column is that fans don’t have to wait until I put out a record, which could take years, to get my take on a topic. They can go to my website, ask me a question, and if it’s provocative enough, I’ll give them an answer, and post it in my column within days. I dig the fact that it brings me closer to the people.

Who are some people you admire?

That’s an extremely long list. Rather than names I’ll give you a list of acts that I admire. I admire people who are loyal. I admire anyone who is willing to die for what they believe in. I admire the youth who work for what they want, have self-dignity, and respect that every day prove wrong the generations who came before them who say the youth are lost. I admire people who are driven, regardless of their career choice. I admire people who might have some trepidation about conflict, but when conflict is inevitable they are fearless enough to engage ruthlessly in battle. I know people from all walks of life who are doing great things in their respective career fields, and it’s fascinating to see them do what they do. I know a guy who was a trash man. He went from dumping trash, to driving the truck, to buying his own dump trucks. Now he’s a millionaire.

Do you feel meaningful change can be obtained through voting?

Meaningful change can never be attained exclusively through voting. In America votes have to be backed with money, and accountability.

Being anti-social. For years I was a recluse. If I wasn’t making music, on stage, filming a video, or doing a photo shoot, you didn’t see me. That allowed people to judge me based solely on who they thought I was in my music, which was an angry, and oftentimes loud person. Outside of my inner circle, nobody really knew the real me. They knew who I was on record, but they didn’t know me. That perception and my refusal to play the game just a little, prevented me from taking full advantage of my platform.

Did you make the right choice when you chose music over boxing?

I think I did because had I continued to box I would have been a slugger, and my mind would probably be gone from the years of blows to the head. I didn’t understand the science of boxing until I was in my 30’s. The idea is to hit and not get hit. I never thought about getting hit because I was too busy hitting.

Could you leave us with some words of wisdom?

Yeah, when you go home and take a bath at the end of the day, everyone should make sure they change their funky draws!

Be the first to comment on "Willie D: The DGB Interview"