Are you ready fro the return of Freddie Gibbs? Well it doesn’t fucking matter because the Gangsta is back. Today he announced his new album, You Only Live 2wice and unveiled the artwork plus it’s release date, March 31st. Along with the IG announcement, Gibbs also dropped off a video for a new song called “Crushed Glass”. As usual, he’s rapping his ass off on here. 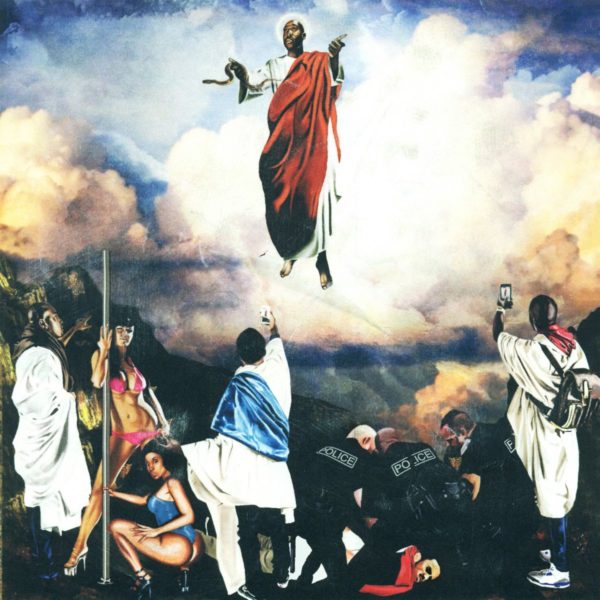