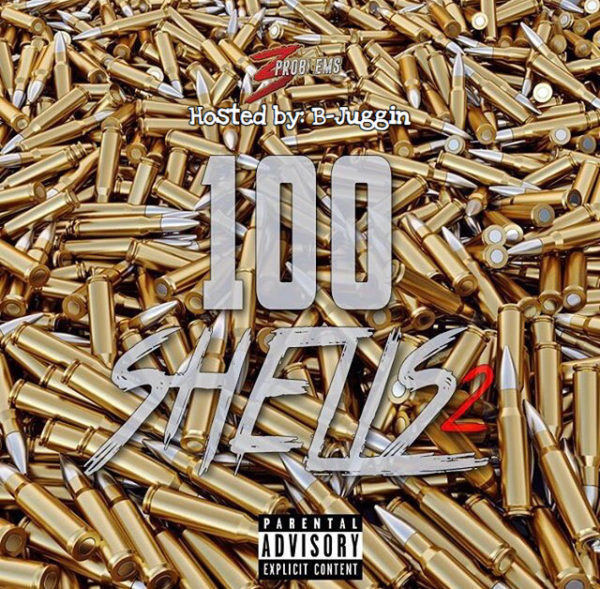 One of the hottest coming out of the STL 3 Problems which consists of Luh Tay, Swagg Huncho who tragically lost his life this past december in STL after being featured in Rolling Stone in May along with Luh Tay & Relly Rell who was lost to incarceration after pleading guilty to second degree murder #RIPSWAGG #FreeRello. Luh Tay keeps the 3 Problems name alive with this new hard record 100 Shells Pt 2.