It’s been an incredible year for East Atlanta’s Lil Quill & Yung Mal. The two Candler Rd. yungsters dropped their debut mixtape Blessed Lil Bastards in January, their first music video in February and then followed up with the sequel to the tape in May. Their steady & high-quality output got them signed to Gucci Mane’s 1017 Eskimos label last month and after a slight push-back, the 1-5 boys just dropped their new Kids Of The 6 EP on iTunes. They keep it short with only 6 songs on here (produced by Gudda Tay), but they’ve been locked in at Loud House studios in the A daily since being singed so there is plenty of more new material on the way. Stay tuned for a new video later today too. Steam and purchase here. 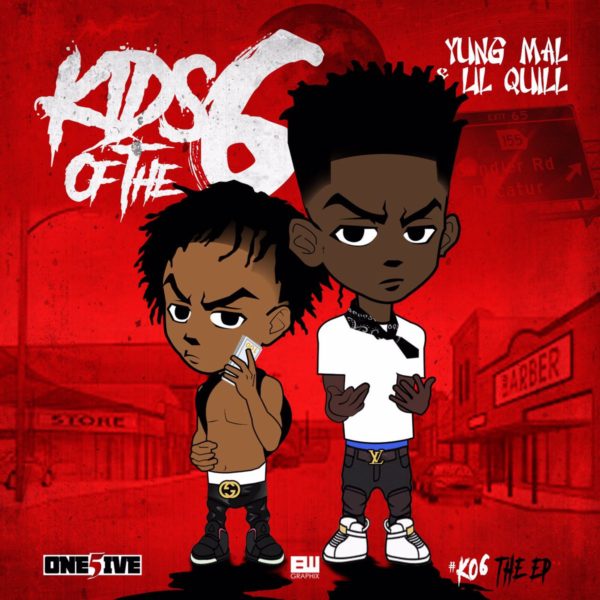