Big congrats to one of our priority artists, Jeff Chery who was offered a deal with Rick Ross’ MMG label last night on VH1’s TV show Signed. If you’ve been following DGB for a while then you know how much we’ve been pushing the Haitian Mufasa. Expect some very big things including the “WYD” remix featuring Ross and the crazy single “Break The Bank” that he performed on the show last night. You can also check out some photos from his viewing party last night at iLounge in Atlanta. Photos by Bates Digital. 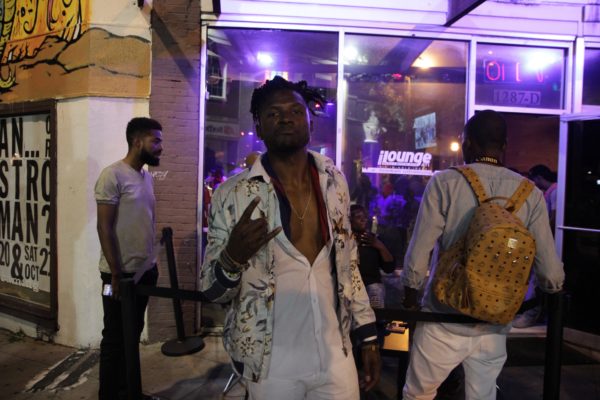 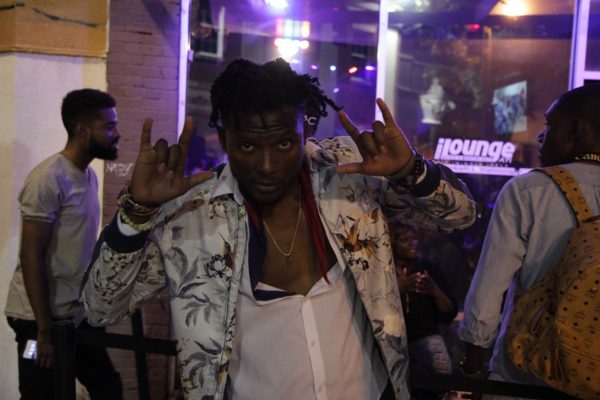 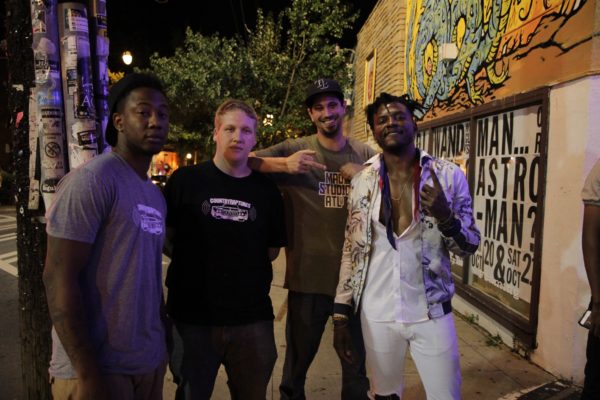 Be the first to comment on "Video: Rick Ross welcomes Jeff Chery to MMG"