With the year now in full swing, we think that it’s time to go over some of this year’s releases that have been making major waves so far. On any given Thursday there’s an abundance of fresh releases from Pop to Rock but if you’re reading this right now you know there’s only one genre of rap that we care about, Rap.  In the day and age of virality being a key factor in many artist’s success we believe that there are still those who are capable of putting out projects that you can listen to top to bottom.

Many things go into making a great album from production to the marketing, every aspect is perfected down to the details of the cover art. While many artists are focused on obtaining success through singles there are those who have the talent, and the team behind them to make a successful project. There is still time during the rest of the year for rappers both emerging and already established to drop albums, but we wanted to round up our favorite releases of the year so far.

Without further introduction here is Dirty Glove Bastard’s top 10 rap releases of 2018 so far. If you don’t agree, close your computer and go read a book or some shit. 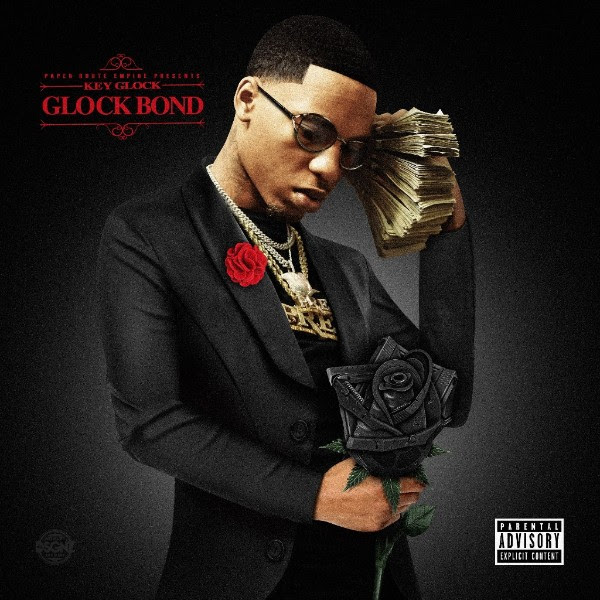 Hailing from Memphis, Key Glock has without a doubt been putting a stamp on trap music throughout the South. His 2018 release Glock Bond is 15-tracks of no bullshit heat. With production from Tay Keith, Sosa 808, Teddy Walton, Ramy On The Beat, and DJ Squeeky, Glock’s latest release is a speaker punishing follow-up to his 2017 tape, Glock Season, which has over 6 million streams on Spotify. Coming up under Young Dolph on his label Paper Route Empire, Glock Bond  has without a doubt established Key Glock as one of the South’s rising trap stars who is unquestionably capable of turning a head-nodding street story into a hit through force and charisma. 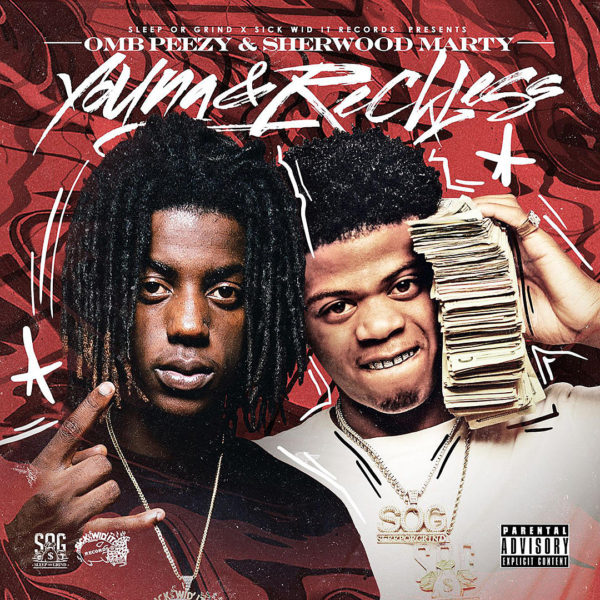 Bursting onto the scene in 2017 with his inimitable drawl and tumbling flow, 20-year-old rapper OMB Peezy is ready to take over the game in 2018. Teaming up with kindred spirit and Baton Rouge native Sherwood Marty, featured in Complex’s Bout To Blow, Young & Reckless finds the two emcees maneuvering through life with street wisdom and experiencing the pitfalls that come with the streets. Featuring an appearance from TK Kravitz and Sherwood Flame, as well as production from Drum Dummie and more, Young & Reckless may be one of 2018’s best collab tapes so far. 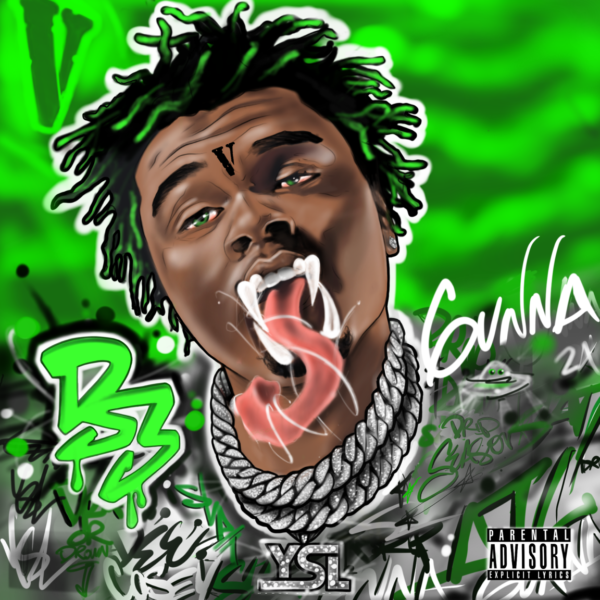 Atlanta based rapper Gunna has been building an incredible buzz for himself in the last year. As one of Young Thug’s YSL signees, he has taken the South by storm with the release of Drip Or Drown and Drip Season 2 as well as making appearances on Kap G’s ‘Marvelous Day’ and Thug’s “Floyd Mayweather.” His 2018 release Drip Season 3 is a star-studded affair, with features from Lil Uzi Vert, Lil Yachty, NAV, Lil Durk, Hoodrich Pablo Juan, Lil Baby, and Thug himself. Gunna has put his unique flavor of drip on the 17 song tape as he finesses his soft-spoken charm and flexes with killer melodies. Aside from incredible features, the project’s production is second to none. With in-house killers like Turbo keeping up with the bigger names like Metro Boomin, Richie Souf, and Wheezy, Gunna is showing the world that he’s here to stay. 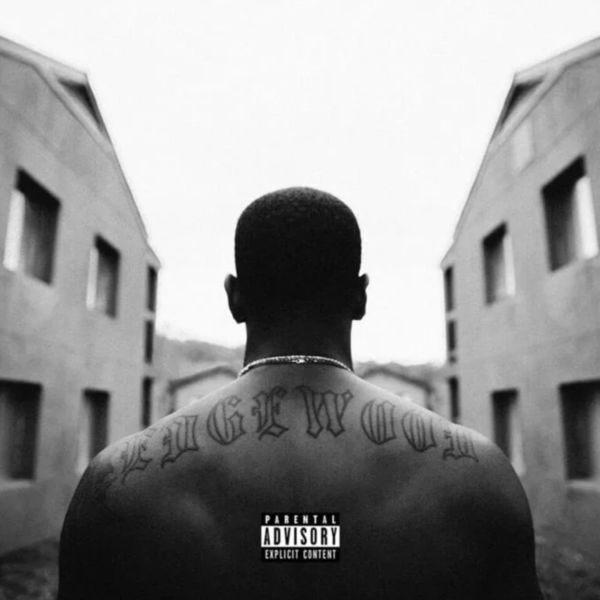 Release date: March 23
Essential tracks: ‘Bring It Back with Mike Will Made It ft. Drake’ ‘Come Thru ft. The Weeknd’

As history has show time and time again, anything that Mike Will touches turns into gold, and in many cases multi platinum. Shortly after signing to Eardrummer Records, ATL trap star Trouble took to social media to announce his Edgewood project and the rest is history. With 16 non stop bangers, including guest appearances from The Weeknd, Drake, Quavo, and more, Trouble’s debut Eardrummer mixtape is without a doubt his strongest body of work to date. As production was handled by Mike Will Made It, Zaytoven and 30Roc the project knocks from front to back. 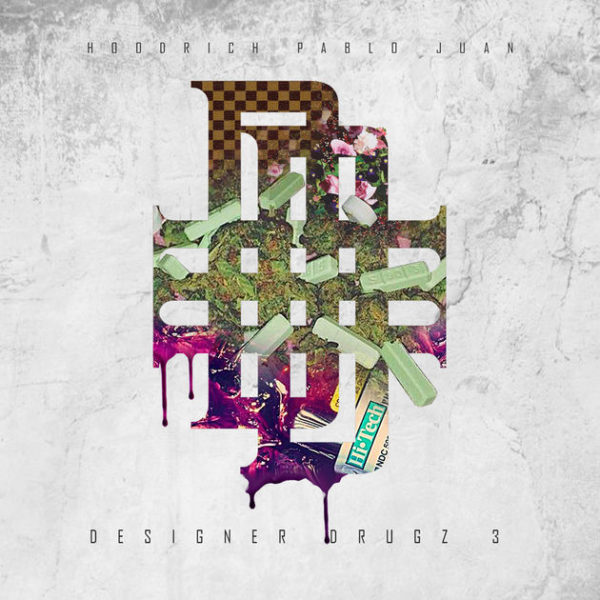 Following up his 2017 breakout project, ‘Designer Drugz 3‘ Hoodrich Pablo Juan undoubtably has Atlanta on lock. Featuring Gucci Mane, Lil Uzi Vert, Lil Yachty, Migos, Playboi Carti, Chief Keef, and others; along with production from Metro Boomin, Zaytoven, Nard & B, Cassius Jay, DJ Spinz, Honorable C-Note and more, Designer Drugz 3 is a non-stop collection of trap bangers, with Pablo Juan anchoring the album with his understated charisma and creative flows. The HoodRich head hauncho is proving to the world that his signature steeze can not be copied and his formula of catchy hooks along with clever bars found throughout ‘Rich Hood’ proves the ATL super star knows what he is doing. 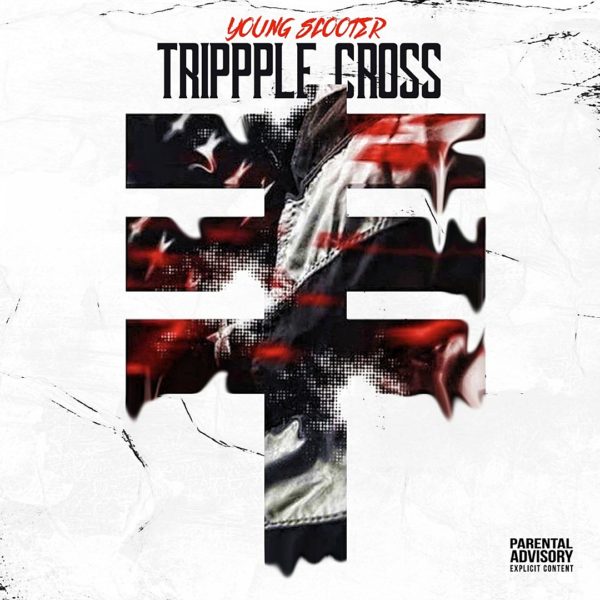 With the ability to craft heartfelt street stories, Young Scooter is one of the most innovative figures in the trap game. The follow up to 2017’s ‘Juug King’ mixtape, Trippple Cross re-establishes Scooter as a heavy-hitter in the Atlanta scene. His 2018 release Trippple Cross is packed with major flexes, smooth bars, and compelling stories of the rapper‘s legal troubles. With multiple appearances from ATL legends Future and Young Thug, as well as a verse from YoungBoy, the trap heavyweight has solidified his position in the game. 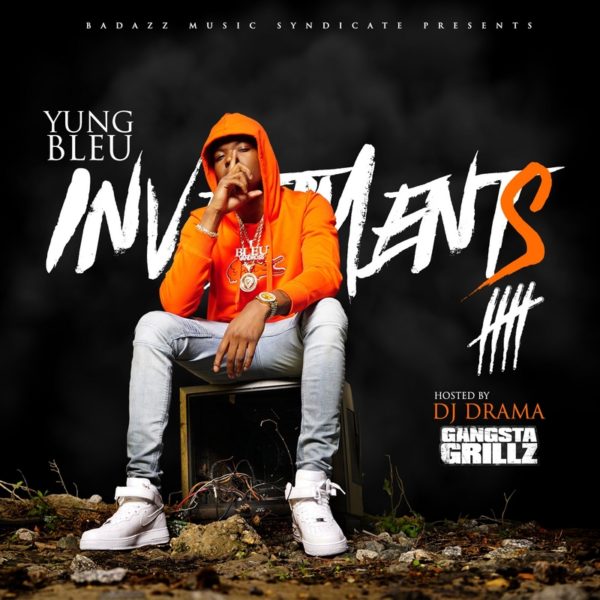 Coming straight out of Mobile, AL Yung Bleu is a 22 year old rapper who has been taking over the streets. Bleu began rapping at a very early age, and began to catch a buzz in 2013 as he started to take his talent for rap serious. With the release of his Investments mixtape series, the southern rapper developed a relationship with Boosie, which eventually lead to a deal with Badazz Music Syndicate. His mixtape ‘Investments 5′ features some of the hottest artists out including Lil Durk, K Camp, Lil Baby, Rich Homie Quan, and Boosie Badazz himself. The DJ Drama hosted tape has been un-ignorable as it is easily one of the hottest tapes to come out of Alabama this year. 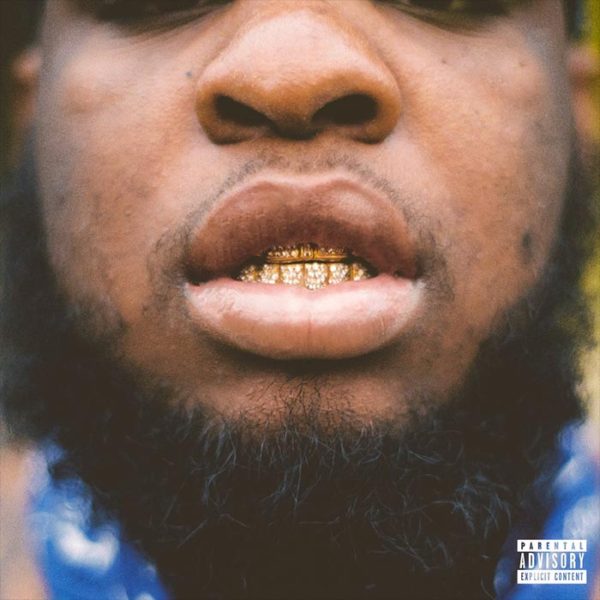 Houston’s has been a historic city when it comes to it’s contribution to rap music. Maxo Kream has breathed new life into his hometown and established a cult following with his larger than life persona and highly publicized legal troubles. Featuring critically acclaimed singles such as the deeply personal ‘Grannies,’ the club banging ‘Bussdown,’ and Houston’s song of the summer ‘5200,’ Punken is an extremely impressive and sonically diverse project. Following up from his 2016 release of ‘The Persona Tape,’ Maxo’s 2018 debut album has established him as one of the next Southern rap stars. His ability to craft intriguing stories as well as make grimy, yet catchy club bangers is a testament to the H-Town heavyweight’s extremely diverse capabilities. 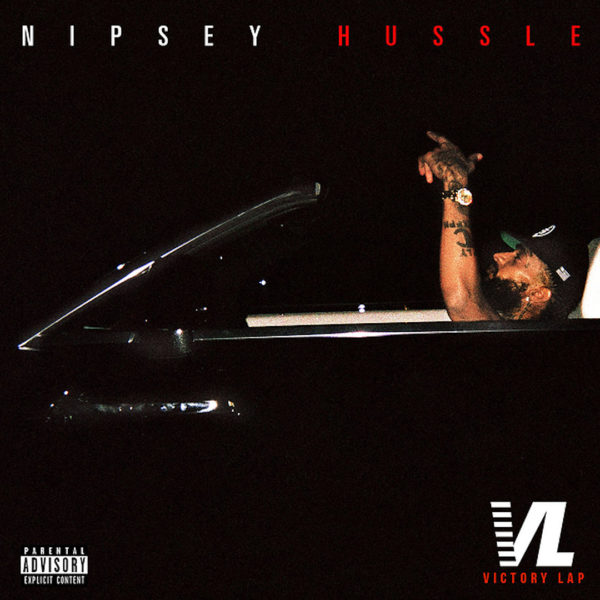 Los Angeles rapper Nipsey Hustle has been building an empire in the West over the last decade. While many rappers find themselves burnt-out after years on the indie mixtape grind, Nipsey has used the years of hustle to create one of the most iconic albums to come out of LA this year. His major label debut album, ‘Victory Lap,’ is a masterfully crafted project that features some of the game’s greatest rappers including Diddy, Kendrick Lamar, YG, Dom Kennedy, Belly, and more. In the vein of the West Coast legends before him, his major label debut plays effortlessly from start to end. Nipsey’s album absolutely lives up to it’s name, as his Victory Lap will undoubtably be lasting run that he has tirelessly worked for. 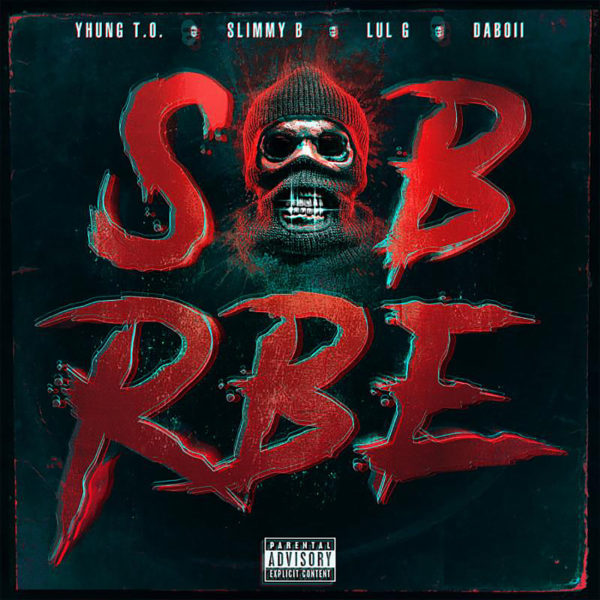 The Vallejo, CA rap group SOB x RBE have put their stamp on the Bay Area this year with their breakout album ‘Gangin.’ The four young rappers have followed in the footsteps of West Coast pioneers such as Mac Dre and E-40, while organically creating their own lane in the West. As the mainstream became hip to their movement thanks to a collab with Kendrick Lamar on the soundtrack for ‘Black Panther,’ their unique take on Bay Area rap began to invade radio stations across the country. Over trunk thumping bass, machine gun like hi-hats, and ethereal synths the four SOB x RBE rapper’s have an undeniably great chemistry that has made their sophomore release one of California’s stand out releases of the year so far.