After finally gifting fans with his sophomore release, SahBabii is picking up exactly where he left off.

King Squid has ultimately presented what we’ve all been waiting for. Squidtastic. After teasing the snippet over a year ago we finally have  “Anime World”, and various other melodic tracks such as “Boyfriend”, and “Squidrific” (All tracks produced by BasedTj). With only two lone features from his brother and frequent collaborator T3, the project gives fans the ability to solely focus on Sah’s artistry and talent. With his style often being mimicked and copied the Ninth Ward rapper displayed clearly who is the master sensei. 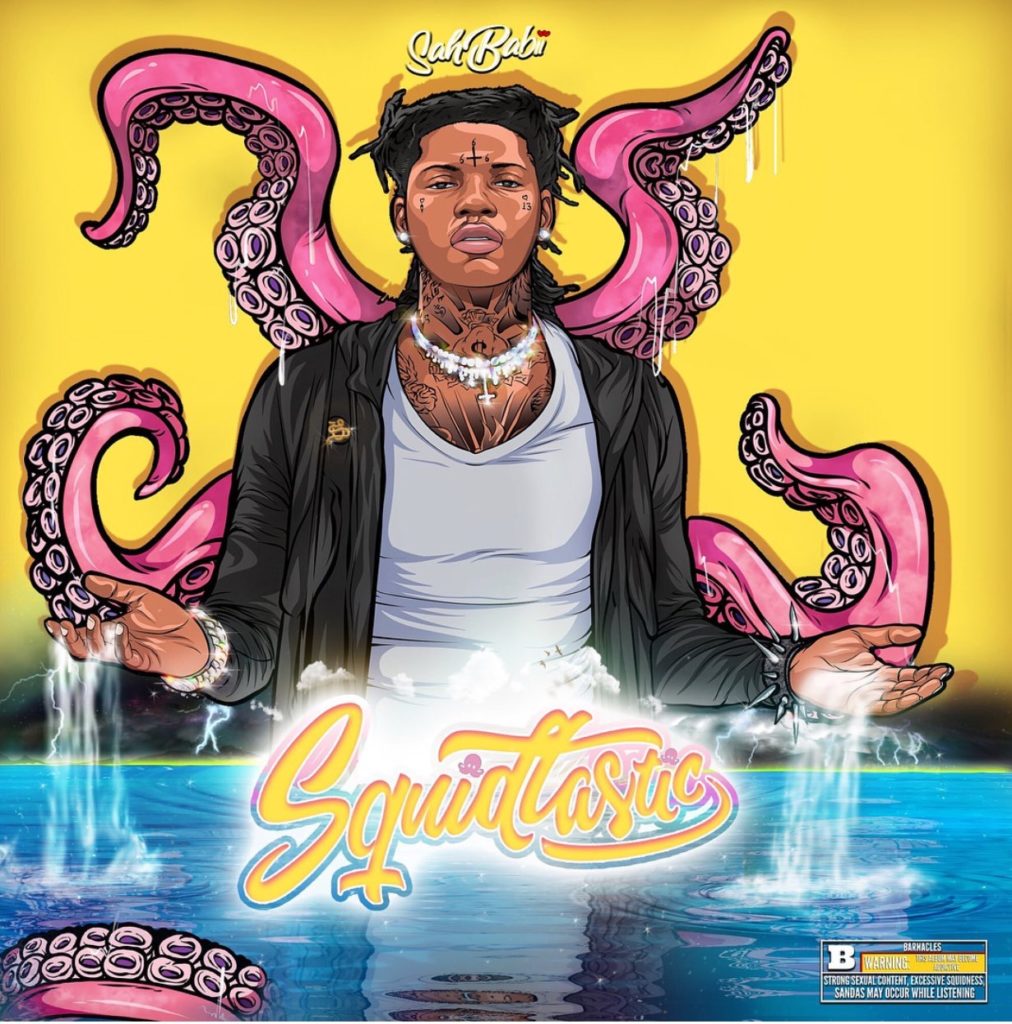