This past Friday we traveled down to Anniston, Alabama for Xay Capisce’s release party for his new tape On God hosted by DJ Scream. Xay has been making some noise out in Alabama since being released from federal prison last year and it looked like the entire city came out to support him. He even brought out VH1’s Just Brittany for a performance before taking the stage himself to rock out to his new tape. Check out a recap video and some photos from the event by @bcpbrandon below. And be sure to pick up the tape from LMT as well. 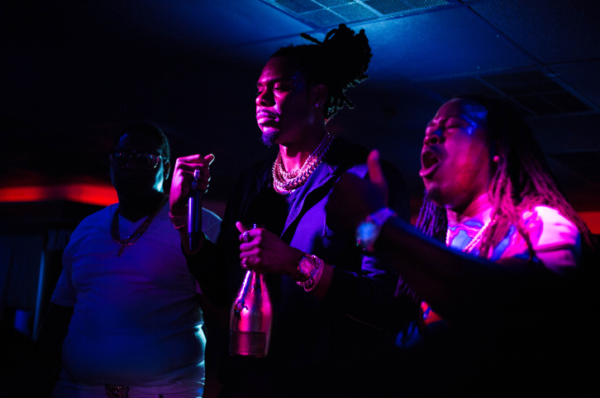 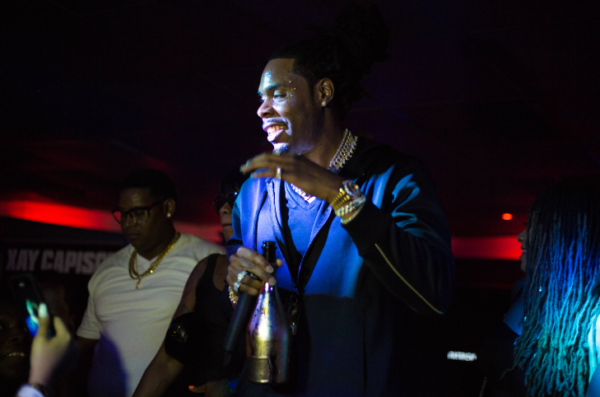 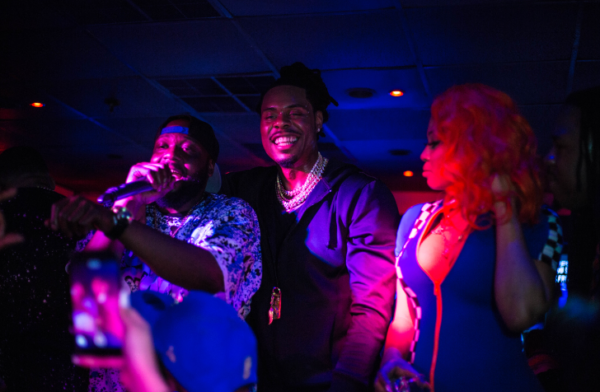 Be the first to comment on "Recap: Xay Capisce #OnGod release party"