Gucci Mane has been all business and no play since his prison release last September. After releasing back to back projects, Gucci Mane signed his first artist, Ralo to his 1017 Eskimo Records label earlier this year and is set to marry his longtime girlfriend, Keyshia Ka’oir October 17th (1017).

Gucci Mane has been influential in the careers of Migos, Young Dolph, OJ Da Juiceman, and many other rappers who credit him as the God of Trap.

Earlier today, the 1017 CEO announced that he signed two new artists to his label who both have massive underground waves and millions of views on their visuals, Lil Wop and Hoodrich Pablo Juan.

He is a Chicago native who got his name from Gucci Mane and even has a similar ice cream cone tattooed on his face. He made his way to Atlanta last year to continue dabbling in the streets but eventually got focused on his music career and has since released over 4 mixtapes.

Lil Wop is known for his breakout hits, “Broadway” and “Lost My Mind” and is affiliated with rappers, ManMan Savage and Lil Yachty’s signee, Kodie Shane.

Hoodrich Pablo Juan is a swag rapper from East Atlanta known for his fashion savviness and lingo. He was raised in a Muslim household and is the youngest of 6 brothers and sisters.

Prior to taking his rap career serious, Hoodrich Pablo Juan served as drug supplier to your favorite rappers and has close relationships with Migos, Skippa Da Flippa, Young Thug, Peewee Longway, Metro Boomin, Hoodrich Keem, Lil Baby and many others.

Happy bday SLATT .. We came from nothing 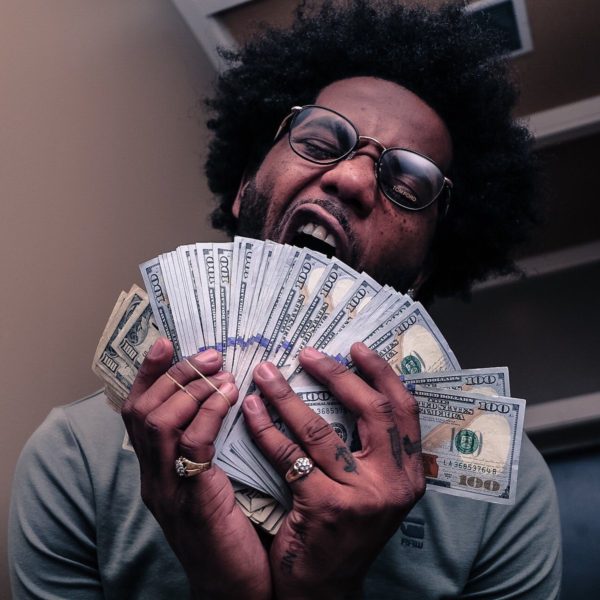 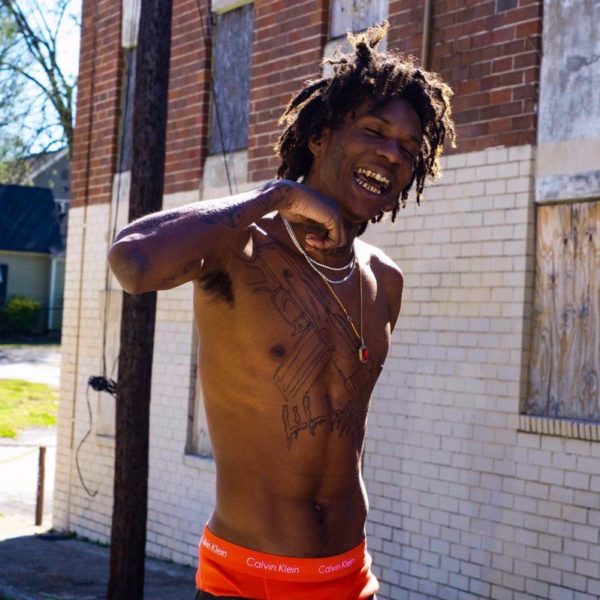