Lil Nardy is one of my favorite rappers. He dropped what was probably my favorite project of 2015 in Nardy Marley but since then he’s been way too quiet. Him and Jay Dot Rain were working on a project that was scheduled to come out in March, but it never did and nothing has followed since. So you can imagine my excitement when I saw this new “Honey Backwoods Freestyle” by him & Spank Lee on Soundcloud just now. The Alabama rappers both drop a verse here on this hook-less track that was produced by the very underappreciated Stunt N Dozier. Check it out above and let’s hope we don’t have to wait much longer for new music from the Rolling Stoner. 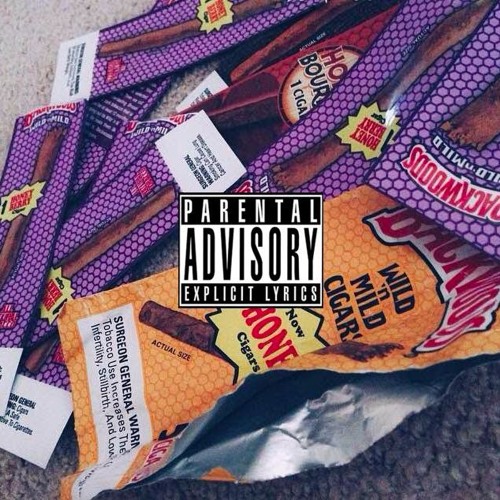