Icewear Vezzo’s new mixtape Moon Walken is out now and one of the early standouts is this TM88 produced banger “Pints & You”. The song has racked up an incredible million plus views on SoundCloud already and today it was released as an official single with some cool artwork as well. 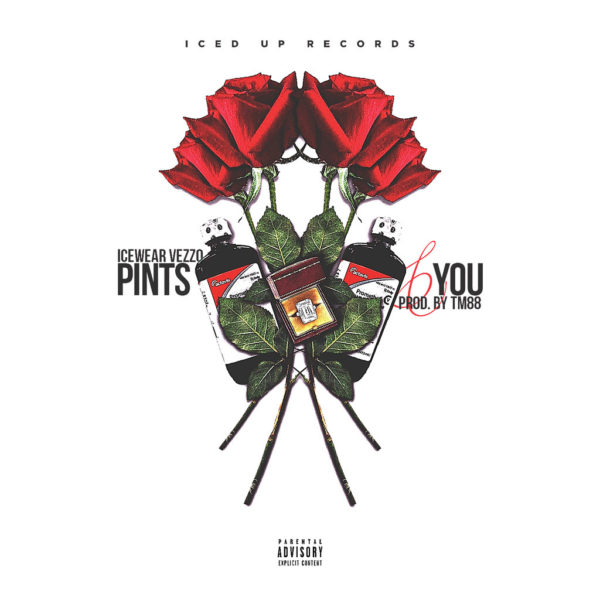