After initially having an April release, Lody Lucci’s long-awaited Street Bible 2 was finally released yesterday. The project includes a dozen new tracks, backed up by the previous released “In My Bag” & “1st Day Back”. The production is top notch and you know Lody is talking that real shit on here. Check it out down below via Live Mixtapes. 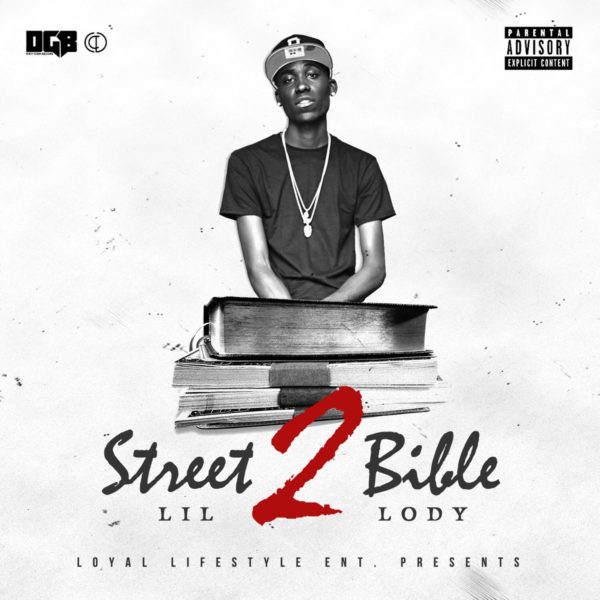 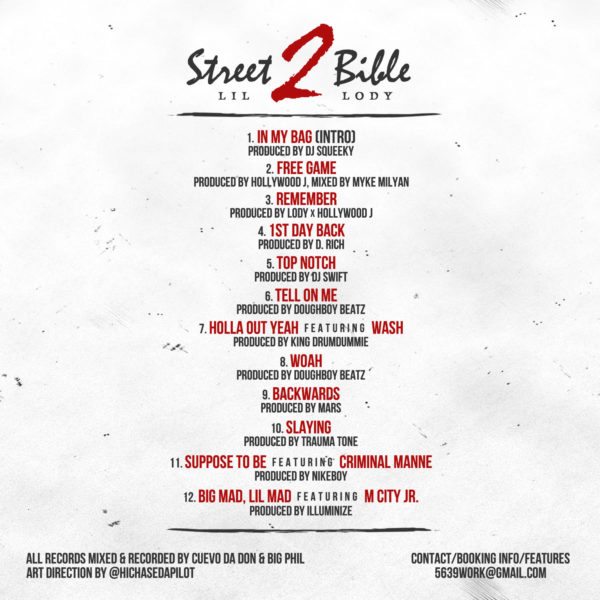