Jeff Chery is one of the most unique voices coming out of southern hip-hop right now. From his distinctive delivery to his grasp of melody along with the minutiae of songwriting, there’s no one quite like the Haitian Musafa. “I was originally born in Haiti, raised in Flatbush Brooklyn and became a man in Soufside Atlanta.” He got his first artist deal with chronically underrecognized producer Sam Sneed, whose (often uncredited) work helped to propel Death Row during the label’s peak years. Demonstrating the frantic pace that’s marked Chery’s career he then recorded with Future, his first collaboration shortly after moving to Atlanta.

Today’s release, the Slayer Tracks produced “Riding on The Blocc” is ridiculously catchy. Don’t let the smooth taste fool you however, there’s some wry introspection and social commentary buried in Jeff’s bars. While this song is far from your typical fare, Chery’s command of the instrumental is seemingly effortless. But then again what would you expect from an artist who describes himself as “bold, daring and fearless, I make no effort to stand out from the crowd, this sort of thing comes naturally to me. I am the pattern on a plain canvas from which excitement springs.” 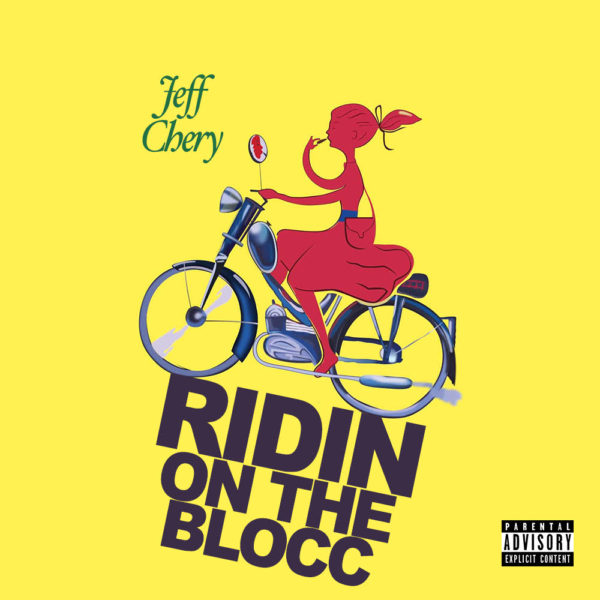 1 Comment on "DGB Premiere: Jeff Chery “Ridin on The Blocc”"