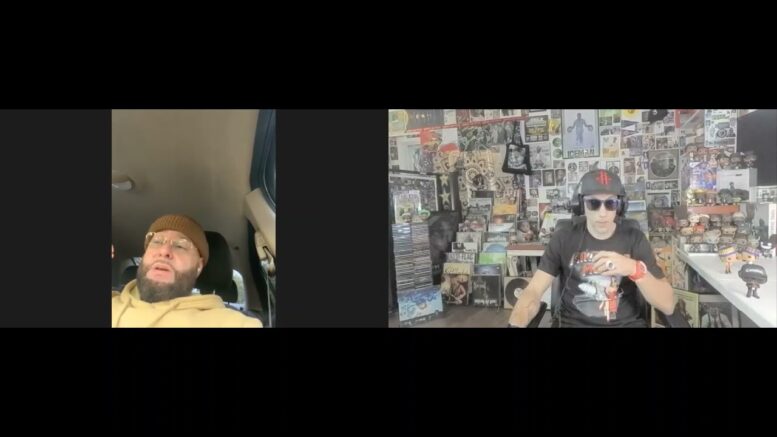 Q Bosilini, the CEO of Thug World South joins the show for this #TBT episode. We discuss the project, his relationship with Alley Boy (who appeared twice on the project,) where he was in life and his career at the time, how he almost signed with Goodie Mob and The Nappy roots at the time respectively, but mostly I spend the episode trying to convince Q that the project is not only good but great.

In this episode, the show is joined by JCE Snuuk who’s been referred to as JCE’s ‘secret weapon.” We discuss his return to music, JCE Records, how he met Just Rich Gates (who makes an…

The Super Facts Show was joined by Young Trap. We discussed his new album All My Life, his company Debonaire Music’s artists Mizta CEO and YNC Crashout, knowing Drumma Boy since 9th grade and once…

Early in the pandemic, Frayser Boy dropped an outstanding project with T-Rock. Due to the timing, From Da Bay 2 Da A didn’t get the attention it deserved. For #TBT we revisit the project briefly,…

Two of Alief’s finest hook up for a long-overdue collaborative project. Although not a concept album, that pair attempted to cover a wide spectrum of subject matter & musicality with each of the songs. Stream…

Damn, Blood Raw really does be everywhere. “I’m really from the streets/I’m nothing like you rappers, I really preach”

Damn, they showed out over a classic sample. Q Bosilini said one of the literally coldest things I’ve ever heard on a record. Stream the song on your service of choice HERE, then check out…

They showed out on this one, in less than 10 days this song has been added to radio rotation in some very eclectic parts of the country. Then again this is an eclectic collection of…

I discovered Peanut Da Don from a song he did with B.O.B. I was so impressed I went down thee rabbit hole and became a huge fan of his music. Sadly he is no longer…