Zaytoven assembled many of his famous friends for the premier of his highly anticipated film Birds Of A Feather 2 in Atlanta on Monday night. Taking the red carpet were big names such as Cassius Jay, Yung Ralph, OJ Da Juiceman, Trouble (Who had on the dopest pair of Chanel shoes I’ve ever seen), and Kash Doll who all make appearances in the Al Nuke written and produced film.As more beautiful faces  arrived, it was show time. 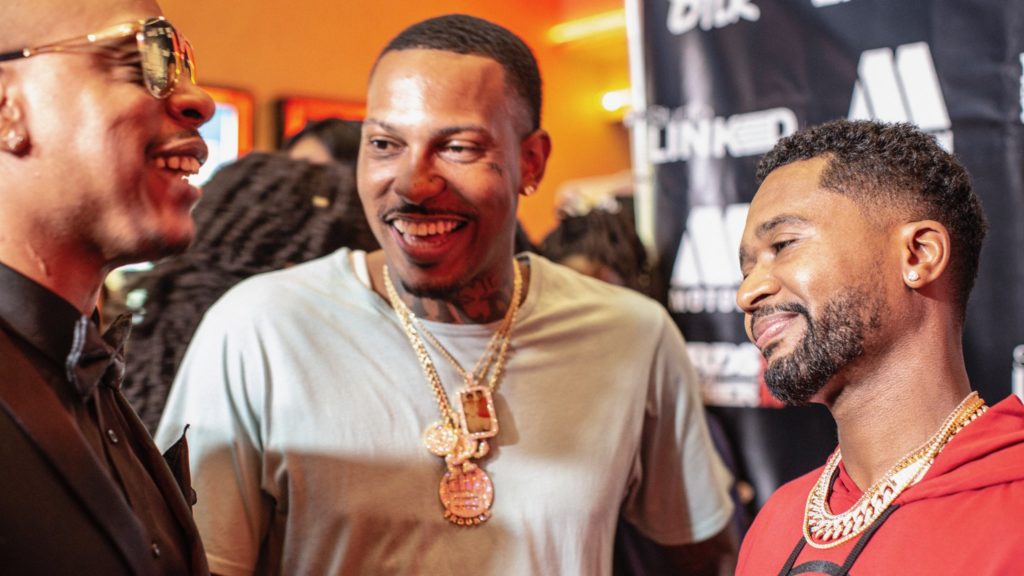 The film follows Zaytoven from where he last left off showing the transition from up and coming producer to superstar producer. With more money comes more problems and word to Al Nuke himself, “With success comes sacrifice”. With issues from the past reoccurring and a legacy all at stake, how will Zay deal with the pressure? Most definitely a must watch. 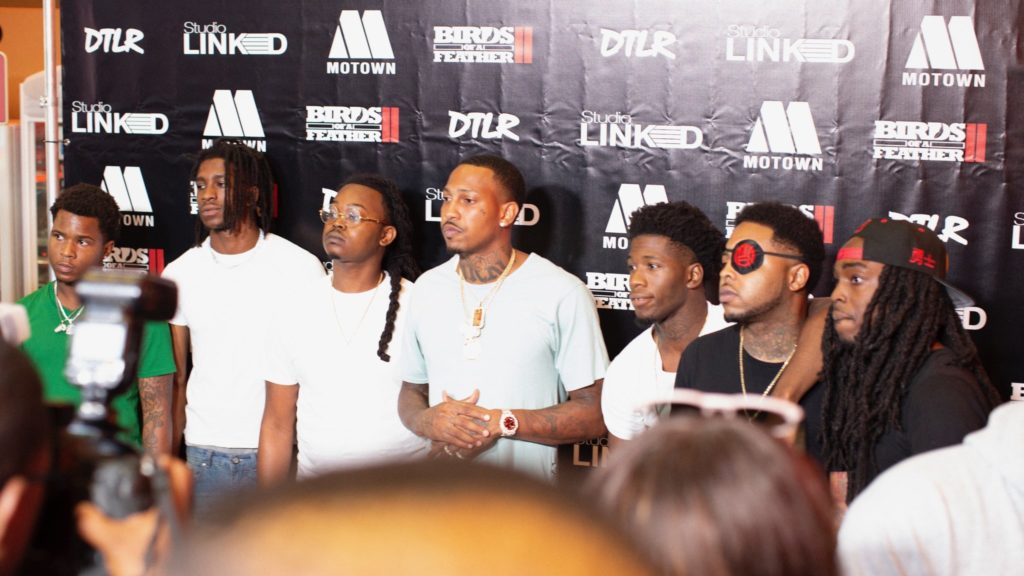